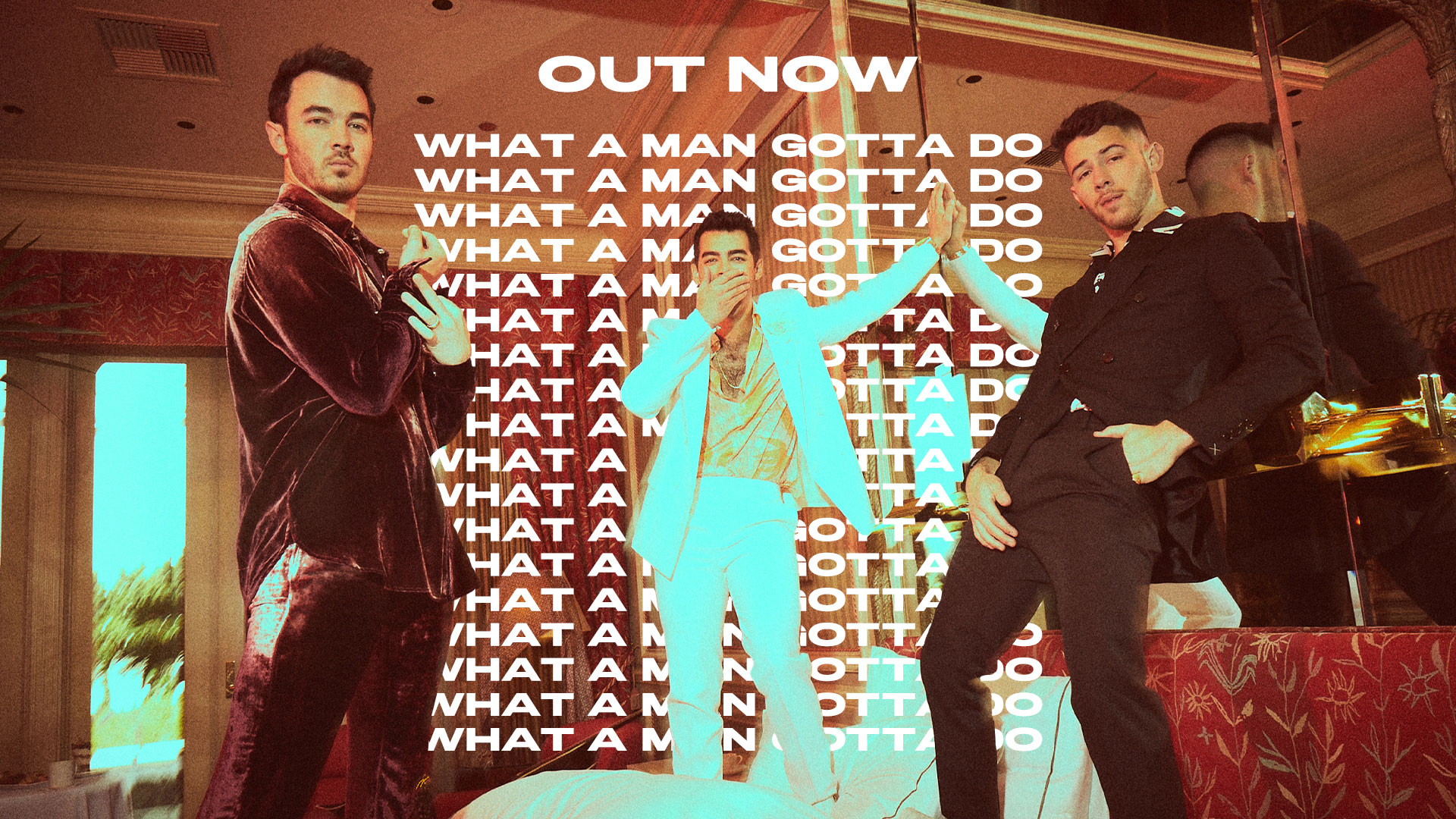 The Jonas Brothers out a new song called “What a Man Gotta Do” and shared an accompanying music video that has nods to three classic films: “Grease,” “Say Anything,” and “Risky Business.” The Jonas Brothers danced across the decades in a hilarious montage for their latest music video, “What A Man Gotta Do.” Siblings Nick Jonas, Joe Jonas, and Kevin Jonas were also joined by their wives: Priyanka Chopra Jonas.

The song was released worldwide on Friday morning after being teased to fans via social media over the course of the week.As the teaser snippets hinted towards, the three-minute song was released alongside an extravagant music video inspired by a number of cult-classic films from the 1970s and ’80s.The colorful music video opens with Nick Jonas mimicking Tom Cruise’s iconic dance scene from “Risky Business,” skidding across the floorboards wearing just socks and an oversized shirt. In “Risky Business,” Cruise played a teenager named Joel who went wild when his parents left him home alone. The actor famously lip-synched to Bob Seger’s “Old Time Rock and Roll.”

First, fans are treated to a Risky Business reference, in which a trouser-less Nick, 27, can be seen sliding into his living room and cheekily lip-syncing in front of his wife Priyanka Chopra — a clear homage to the 1983 scene made famous by Tom Cruise.

Secondly, Joe, 30, pulls out his best Danny Zuko (John Travolta) “hand-jive” as he dances in a Grease-inspired scene beside his Game of Thrones-star spouse, Sophie Turner — who plays not only Olivia Newton-John‘s character Sandy Olsson, but Annette Charles’ Charlene “Cha-Cha” DiGregorio too.