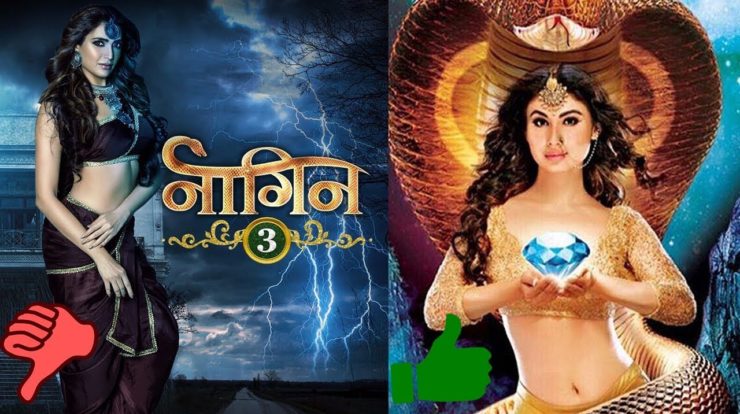 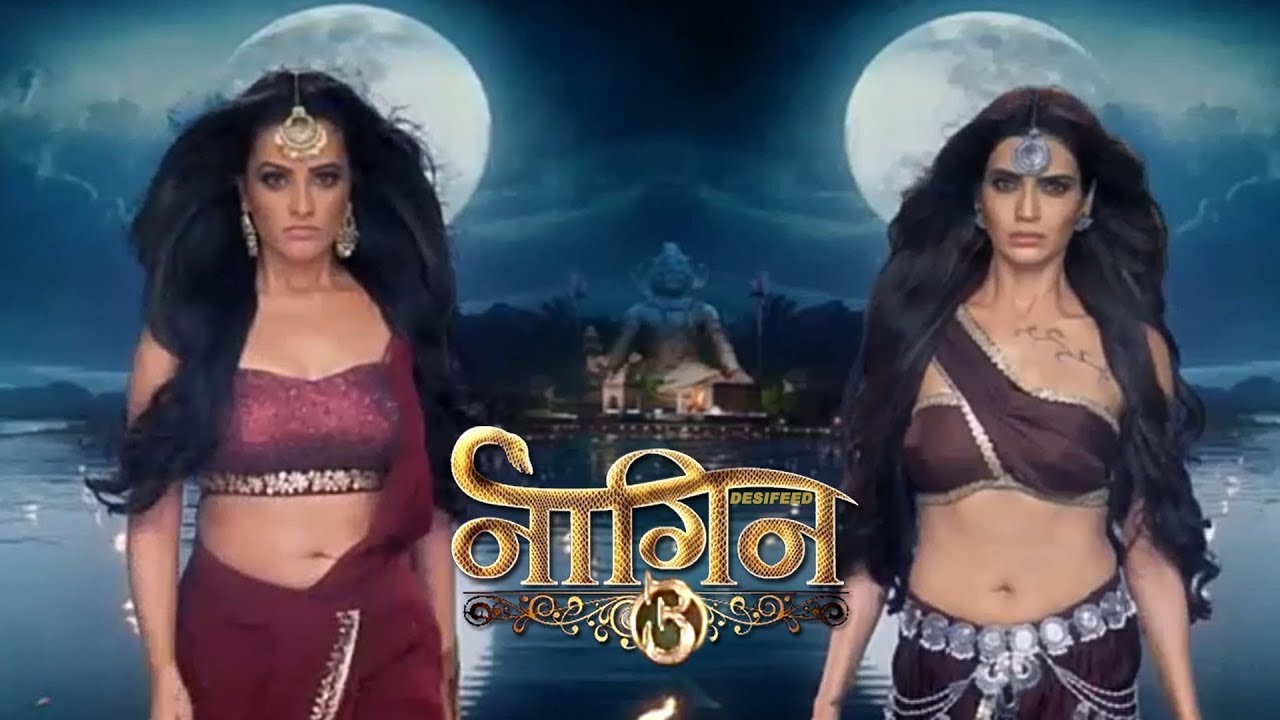 you can watch on colors tv “Naagin Season 3”

Naagin has been a successful Series, the makers are looking at presenting a completely new series for its audience with the third installment. The supernormal drama that is set to launch 2 june 2018 has been creating a wave of curiousity and excitement among the audience.

Tune in tonight at 8 PM for another dramatic episode of #Naagin3 and we bet you don't want to miss this one. @KARISHMAK_TANNA pic.twitter.com/zl4mi0z5oM

We can't wait to watch @KARISHMAK_TANNA as Ruhi! Tune in tonight at 8PM to watch this fiery #Naagin in action! #Naagin3 pic.twitter.com/A1GobitoNz