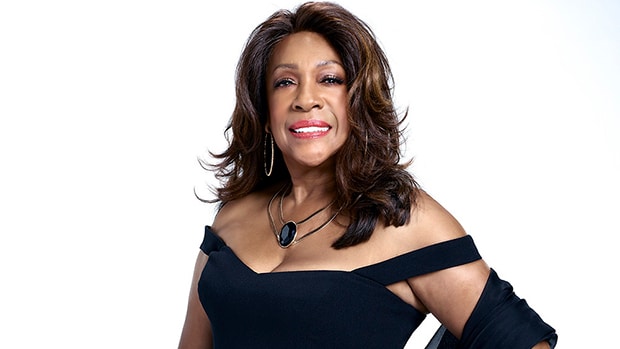 Mary Wilson, the founding member of The Supremes, dies at 76 Vocalist Mary Wilson, who co-founded the Supremes as a 15-year-old during a Detroit public housing and stayed with the fabled, hitmaking Motown Records trio until its dissolution in 1977, died on Monday night at her range in Las Vegas. She was 76.

Wilson’s longtime publicist, Jay Schwartz, reported that she died suddenly. The circumstances of her death weren’t immediately revealed. Funeral services are going to be private due to COVID, he said, but there’ll be a public memorial later this year.

“I was extremely shocked and saddened to listen to the passing of a serious member of the Motown family, Mary Wilson of the Supremes,” said Berry Gordy during a statement Monday night. “The Supremes were always referred to as the ‘sweethearts of Motown.’ Mary, alongside Diana Ross and Florence Ballard, came to Motown in the early 1960s. After an unprecedented string of No. 1 hit, television, and nightclub bookings, they opened doors for themselves, the opposite Motown acts, and many, many others.” I used to be always pleased with Mary. She quite starred in her title and over the years continued to figure hard to spice up the legacy of the Supremes. Mary Wilson was extremely special to me. She was a trailblazer, a diva, and can be deeply missed.
Wilson, Ross, and Ballard rose to fame as a trio, but the group started with four women. Barbara Martin left the group, which Wilson and therefore the others joined as teens in Detroit.

Who is Mary Wilson?