Kung Fu Yoga is an upcoming multi-lingual action-adventure comedy film to be directed by Stanley Tong. The film is a Chinese-Indian co-production of Taihe Entertainment and Shinework Pictures (China). 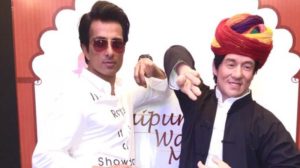 The film is scheduled for release in China on January 28, 2017 and in India on February 3, 2017. It is also scheduled to have it ‘s release in the Philippines this February 1, as distributed by Star Cinema. 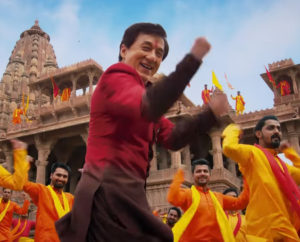 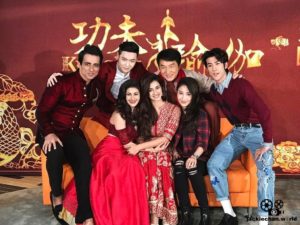 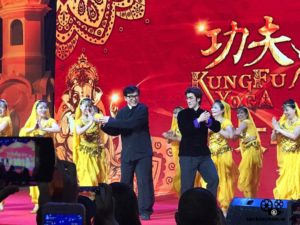 In a Tibetan ice cave, they find the remains of the royal army that had vanished together with the treasure, only to be ambushed by Randall (Sonu Sood), the descendent of a rebel army leader. When they free themselves, their next stop is Dubai where a diamond from the ice cave is to be auctioned. After a series of double-crosses and revelations about their past, Jack and his team travel to a mountain temple in India, using the diamond as a key to unlock the real treasure.